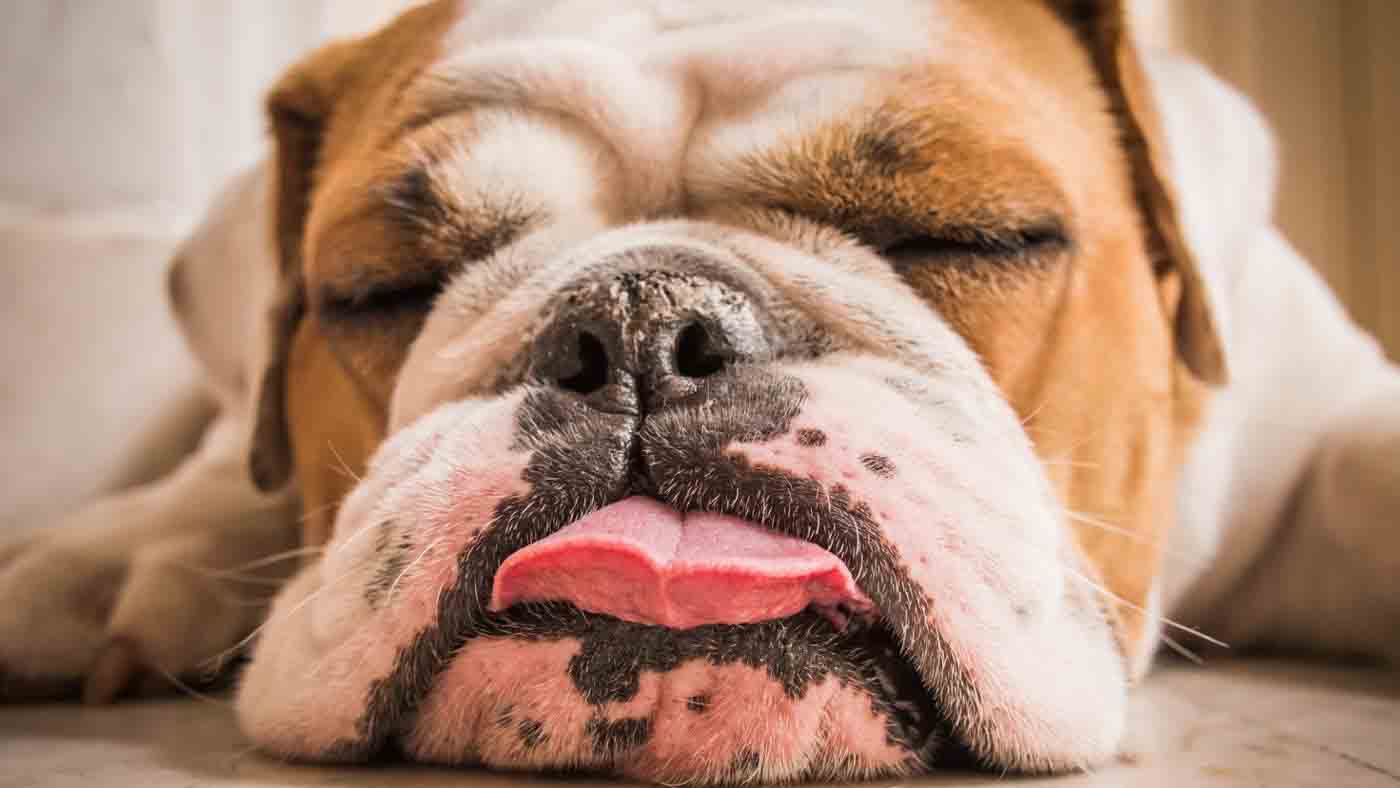 Some animals who come into hospital require restraint for the procedure that they are undergoing. In cases where we require complete unconsciousness, such as dentistry or surgery, general anaesthesia is necessary.

In other situations, for example some wriggly animals for x-ray or for grooming, or some aggressive animals for any procedure, we do not need to give them a full general anaesthetic:  instead we sedate them.

Sedation is a state where the animal is not entirely unconscious, but its awareness of its surroundings is severely altered and it does not have control of its muscles.

People who undergo the types of sedation we use do not remember having undergone the procedure afterwards, and this appears to be the same in animals.

It is important that the animal is fasted before undergoing sedation, just as it would be for a general anaesthetic. The reason is that it may lose control of the muscles controlling swallowing: if there is any regurgitation of food from the stomach it may be breathed into the lungs and the animal may develop a life-threatening pneumonia.

There are different “levels” of sedation. Some animals only need to be minimally restrained, and we give them drugs to induce light sedation: they may still be able to move their heads or wag their tails when we call their name.

Others require more restraint and they are heavily sedated, a state which is approaching general anaesthesia in the level of immobility and altered awareness that the animal experiences.

There are different drugs and combinations of drugs which we can use for sedation. The drug or drugs used, and their dosage, are chosen by the vet and will vary for each case, depending on the age and health status of the animal, how difficult the animal is to restrain, and the procedure which needs to be performed.

Some of the sedatives we use are “reversible”, which means that at the end of the procedure the animal is given another injection which makes them wake up quickly. Sometimes the drug is just allowed to “wear off”. On first consideration most people would think that the former is preferable, but this is not always the case: again, it depends on the individual situation. Some animals who are very aged or have particular medical conditions may not be good candidates for the reversible type of sedative. 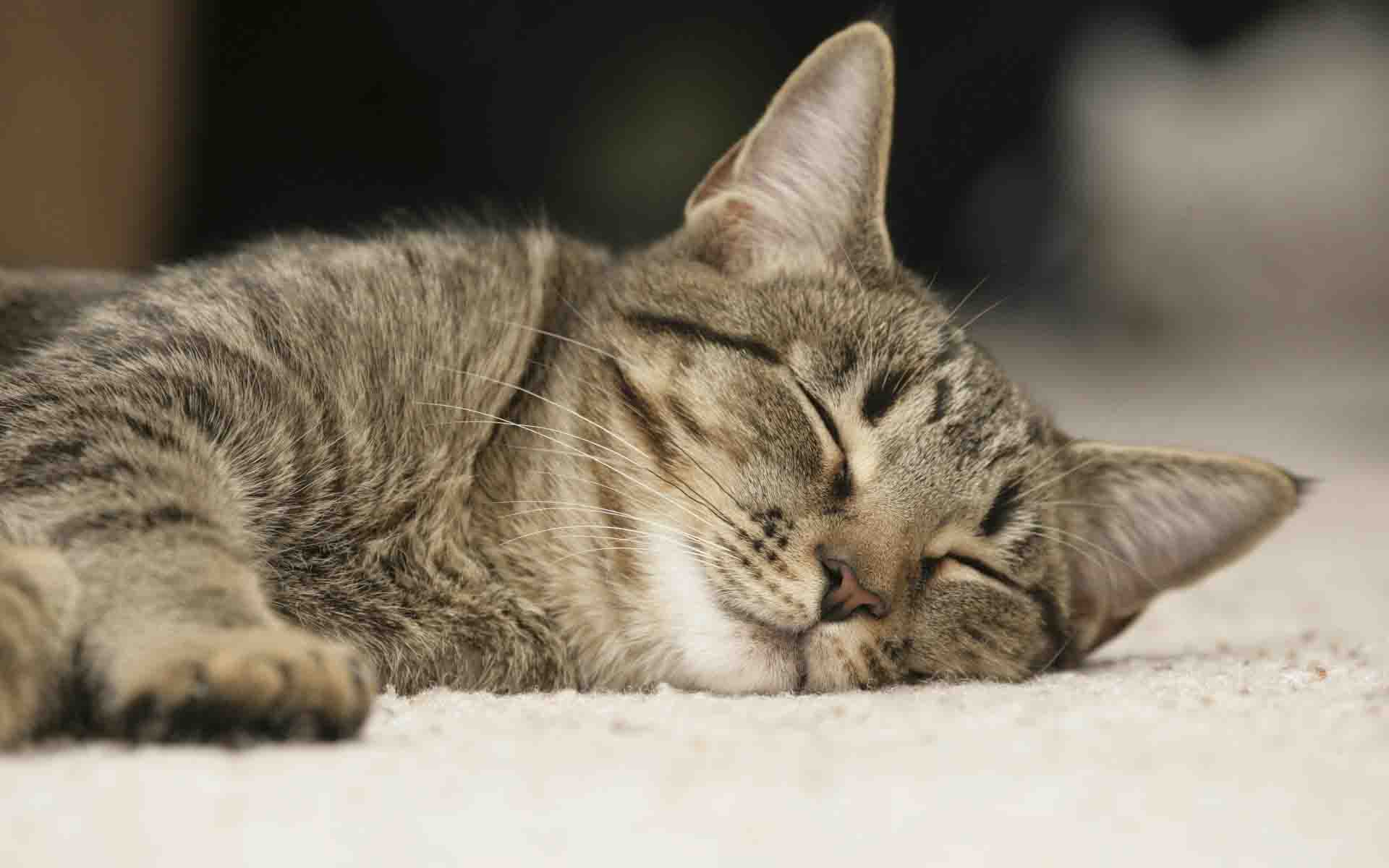 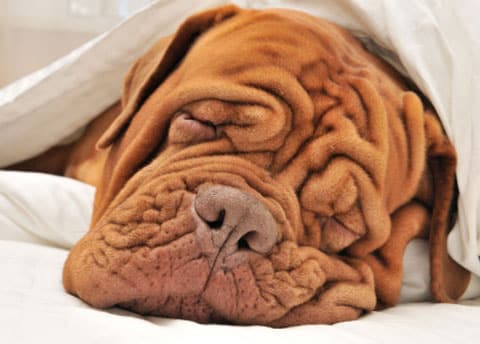 Sedation is a major medical undertaking and not something to be treated lightly:  we do not use sedation except in circumstances in which we are unable to perform the necessary procedure with the animal fully awake.  While an animal is under sedation it needs to be monitored by the vets and nurses to ensure that its heart and breathing are not being compromised.

For this reason it is important that the animal is kept in hospital until it is fully ‘awake’, so that the veterinary staff can monitor it and ensure there is no problem developing.

Sending an animal home when it is still groggy is potentially very dangerous:  this is why we sometimes advise that owners are not able to pick up their animals until after a certain time.  It is unfortunate if this inconveniences the owner, however it is a medical necessity.