Another good way of helping to keep your pet cool is to get him to lie in front of a fan in front of which you have placed a bowl of iced water.

Be particularly careful with smaller animals such as birds, rabbits and guinea pigs. They have a higher metabolic rate than dogs and cats, and they succumb to heat stress much more quickly than other pets do. This tendency is exacerbated by the fact that many people keep their pets in cages or hutches in the backyard where they are unable to escape to a shady, cool spot.

On hot days, or days which are predicted to be hot, move pocket pets into the coldest area of the house, preferably with tiled floors, such as the bathroom or the laundry.

Other pets which are especially susceptible to heat stroke are those who are overweight, brachycephalic dogs (those with short noses such as Pugs, Pekingese, Boxers), and animals with pre-existing cardiac conditions (particularly congestive heart failure).

If your animal does appear to be heat-stressed, don’t waste time. Cool it down with cold water as quickly as you possibly can and then transport him to the surgery as soon as possible. Intravenous fluids and other emergency treatment can save lives, but only if it is instituted rapidly enough. 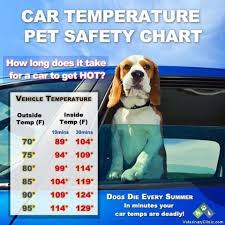 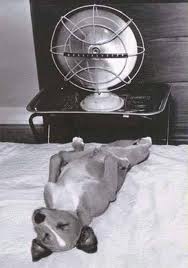