It is with heavy hearts that we recently bid farewell to vet Deepa Gopinath.  She has decided to devote the next little while to studying for her MBA at Macquarie Uni, and then who knows what will lay ahead for her.  Deepa will be filling in for us occasionally, so you may still see her around the traps every so often.

We have two new general vets who have joined the GVH family.

Andrew Neutze graduated from Sydney University in 2010, carrying on a family tradition.  Since then he has been working in metropolitan Sydney and he has a particular interest in emergency medicine.  He enjoys camping and snowboarding, and supporting his wife who is studying to become a paediatrician.

Jayson Tuan graduated from Murdoch University in Perth in 2008.  He spent the first part of his career in general practice in Perth, before achieving membership of the Australian College of Veterinary Surgeons in surgery.  He did an internship at a referral practice in the UK, followed by an internship at Sydney University.  Jayson and his wife are kept busy with a  household of four cats.

We also have a new specialist surgeon who has come aboard the GVH train.  Alastair Franklin graduated from Cambridge in the UK in 2001.  After arriving in Australia in 2006 he decided to stay in Sydney and completed his surgical residency at Sydney’s Veterinary Specialist Centre.  He now holds Australian citizenship, so we’re hoping to keep our hands on him for some time into the future.  Alastair has particular interests in orthopaedic and oncological surgery.  He is available for specialist consultations by  appointment on Tuesday mornings, and is focussed on providing an entirely in-house service for referral surgery at GVH.

Welcome aboard to all our new team members.  We hope you’ll all get to know them soon. 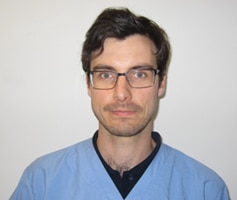 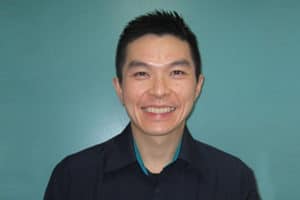